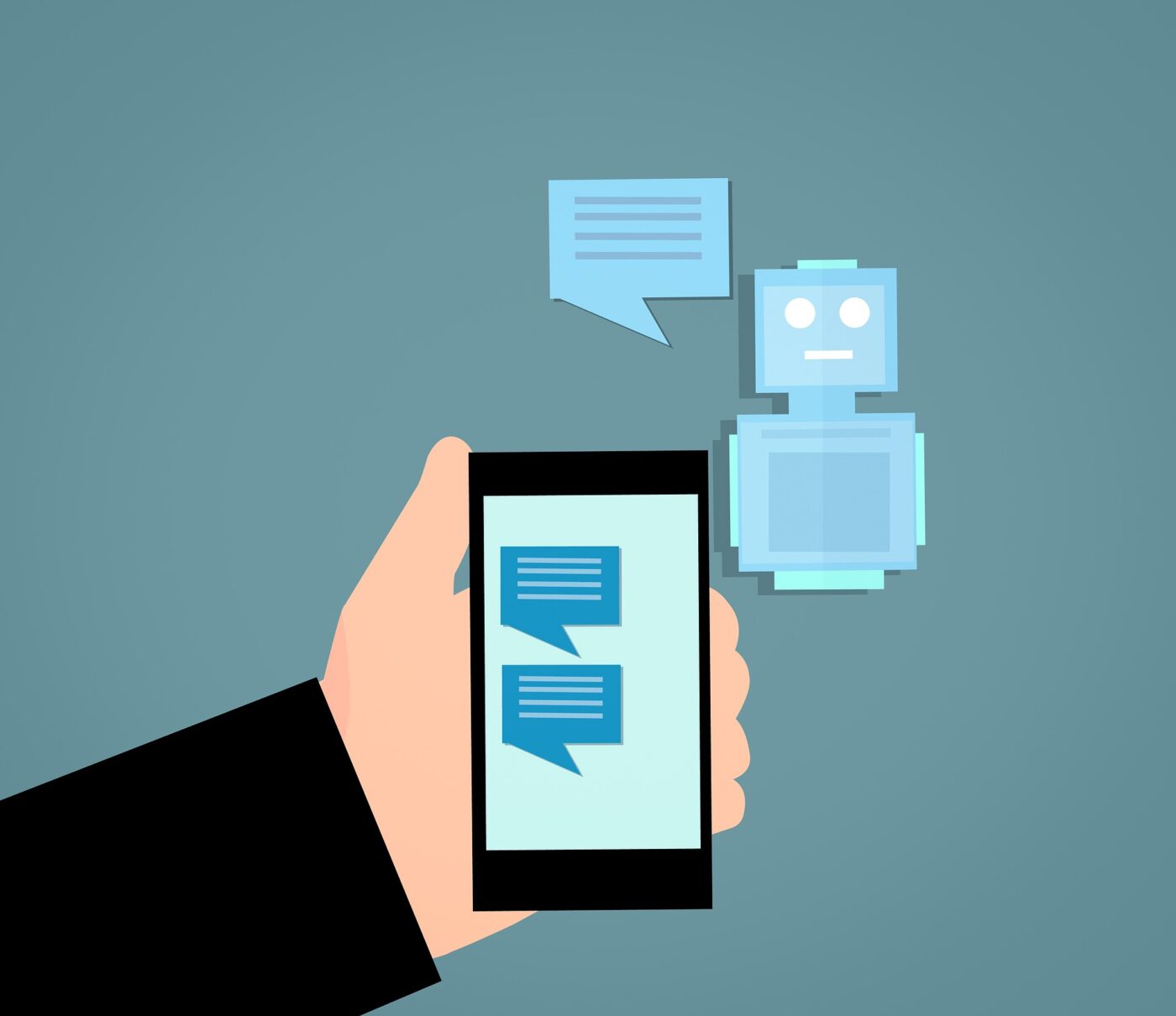 “Those who don’t know the past can’t understand the present and can’t shape the future.”
Helmut Kohl

Since the invention of the printing press, people have been using new media for purposes of propaganda and the implementation of their own interests. Some examples:

Are social bots nothing but a tool for manipulation in our digital age? Bots have been in action since the rise of the internet as an information medium of the 21st century. Its uses, however, have become much more extensive and profitable for developers and users since the rise of the so-called “web 2.0” that gave every user a voice.

But what is the technology behind social bots? We would like to elaborate on some of the background facts in the following paragraphs.

BOTS AND THEIR TECHNOLOGY

Social bots are programs with the primary task of feigning a human identity. Popular programming languages like “Python” are used to develop bots. Simple ones can be developed even with little knowledge under guidance, complex ones can be purchased. For a simplified overview, we have divided bots into three technology levels. These categories do not constitute an official classification; they are meant to give an easy, comprehensible overview of different standards. Undoubtedly not all programs can be assigned to these categories due to their architecture.

Semi-intelligent bots: Bots on a higher level of technology exhibit a higher complexity due to complicated algorithms. A lot of skill is needed for the programming. In contrast to the “simple bots”, bots on this technological level already work with content analyses and use databanks. They are thus able to create coherent accounts and hold sensible conversations. The quality of communication is therefore significantly dependent on the algorithm and the underlying databank.

Artificially intelligent bots: artificial intelligences based on neuronal networks or other future technologies form the supreme discipline. The question here is: can bots on a technological level like that still be called “bots”? Dimensioning factors of this line between bots and their more advanced AI counterparts could be the degrees of controllability and tractability by humans. It is most likely that it will be impossible or highly difficult to distinguish an artificial intelligence from an actual human.

Bots are programs. They do not distinguish between “good or bad” yet. That makes the bot’s human operator the one to decide about its assignment and sentiment. But who decides what is good, what is bad and what is in between? This question highlights the importance of the societal and legal complexity of bots next to their technical requirements. These are some of the possible applications:

THE USE OF BOTS IN SOCIAL ENGINEERING

A fake account (human or bot) tries to establish a trusting relationship with its victims on the basis of feigned similarities (friends, place, school/work, clubs etc.) that it has previous established within a social network. Through these and other similar sociodemographic data, the fake account tries to create the impression of being an old acquaintance or a new neighbour looking for social contacts. After having gained the trust of one or more users, the real manipulation commences. Through seemingly arbitrary questions and simple small talk, it collects information on the victim and furthers the gained trust. That way, the fake account gets access to sensitive data like names, addresses, phone numbers, passwords or even explosive details. This knowledge can be used to hack, to blackmail or simply to bully the victims depending on the fake account’s intention.

At the moment, these practices are carried out by actual humans instead of bots because social engineering requires a lot of personal interaction. Consequently, only a small circle of victims or individuals are being targeted. If this approach was adapted for bots or an AI, however, those tools could perform harmful interactions automated and on a high level. The number of victims and the related damage could rise exponentially.

HOW TO DEAL WITH BOTS IN SOCIAL MEDIA MONITORING

Social media monitoring can be very helpful in detecting bots, especially when monitoring is carried out by humans and supported by monitoring tools. Simple keyword-based patterns of behaviour by simple bots can be collected through pre-defined search filters in the respective monitoring tool. A human analyst can spot patterns in these identical findings through targeted questions; the patterns provide the framework for guidance in social media strategies.

An analyst’s catalogue of questions is a lot more complex. Still, this short introduction shows how important social media monitoring is when dealing with social bots. 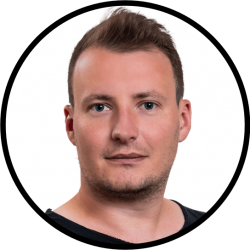 Sebastian has been part of CURE since 2016. His focus lies within Data Intelligence & Reporting, where he is responsible for collecting, processing and visualising large amounts of data. His programming know-how and web development skills come to particular fruition in the context of project setups, analysis, KPI development, tool testing, interface control, automation and customer support. Away from CURE, the ardent gamer is currently putting his fervour for data and programming into practice, learning about Data Science by private study, and specialising in Machine Learning and Deep Learning.

LinkedIn
Beiträge von Sebastian Peter anzeigen
Kontakt aufnehmen
Close Menu
In order to optimize our website for you and to be able to continuously improve it, we use cookies. You can adjust the settings for storing cookies if you want. SettingsSchließen
Privacy settings